The Most Controversial Products We've EVER Sold

The Most Controversial Products We've EVER Sold

Before we begin, can we just make clear that we have never sold a chorizo-banana hybrid fruitmeat. We can't say we will never sell a banizo (chonana?), but we do not currently and have not in the past.

Ever stumbled upon an ancient Facebook post of yours and wondered what the hell past you was thinking? Or ended up reading through an old chat you had with someone and feel the urge to go back in time and revoke your internet access?

Turns out there's a similar form of regret for quirky gift retailers. It's time for a little walk down memory lane... 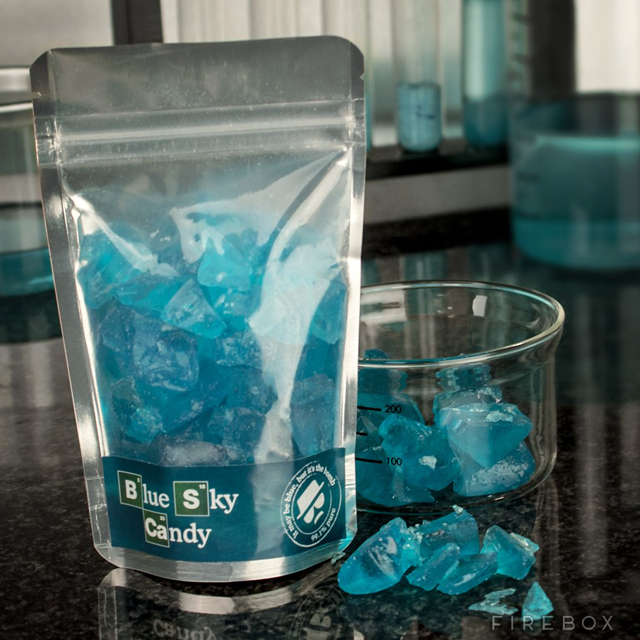 Booooy, did our PR team have one helluva day when the tabloids got hold of this one - you could say they had a real METH on their hands.

What’s all the fuss about? It’s only sweeties marketed as dangerous, lethal, life-ruining hard drugs! We defy you to find ONE kid who used these boiled peppermint sweets as a gateway to shooting up. Besides, children shouldn’t be watching Breaking Bad in the first place. It’s got swearing and that.

What to buy instead: Get your sweet blue fix from one of these giant blue bears instead.

Try as we did to market it as a ‘back massager’, it’s impossible to ignore that this vibrating ice cream cone was made for your secret garden - the one place ice cream doesn’t belong.

We were all about the quirky tech solutions back in the day, like if Willy Wonka set up Maplin’s. Or, in this case, Ann Summers.

And after years of research, we finally solved the issue of wanting the sensation of smothering your nethers in raging ant flavoured soft serve, but not fancying the inevitable yeast infection and insect bites.

On the up-side, some of the proceeds went to charity!

What to buy instead: Feel the good vibrations on your back with this cuddly sloth massager. 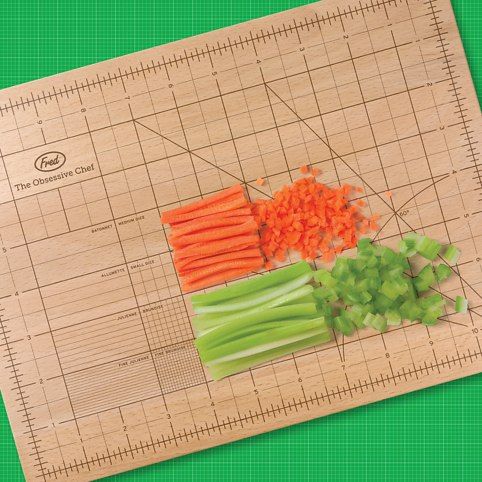 A wise man once said “those who forget the past are doomed to repeat it” - so we feel compelled to point this gaff out.

It was a different time - one of an unfortunate lack of sensitivity surrounding mental health struggles. We took this item off our website while it underwent a makeover, from the offensive ‘OCD Chopping Board’ to ‘The Obsessive Chef’.

Ain’t nothing wrong with being obsessive. As long as you’re not compulsive, too. Then you’ve got a problem.

For real though, if you suffer from OCD, please do seek help from a medical or mental health professional.

What to buy instead: This ingenious kitchen multi-tool will appeal to even the strictest minimalist. 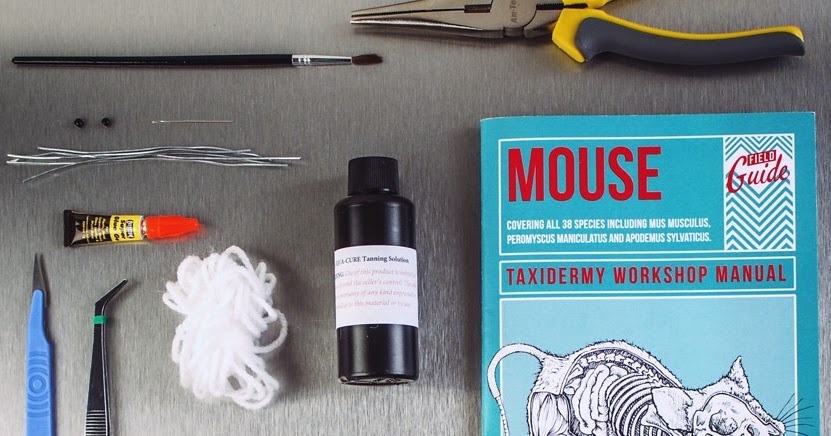 The less said about this, the better. Disgusting. Morbid. And it takes, like, 4 entire hours to make the damn thing. Who can be bothered with that?!

What to buy instead: Literally anything at all. Please. 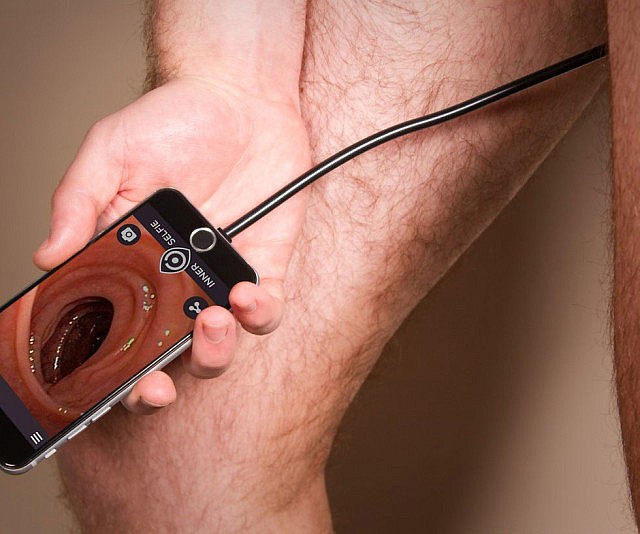 What to buy instead: This tiny drone that lets you take selfies from hundreds of feet up in the air. Sure, it's a little more expensive than the Inner Selfie Stick, but at least it's real!